The experience over the years have shown that guided bone regeneration is a predictable procedure.However, more and more we moved away from autogenuos  bone to allograft and biomaterials .

The lecture will describe in detail the indication specific choice of various biomaterials and ,their Advantages and user-friendliness.

The right choice of soft tissue management for every flap advancement necessities. 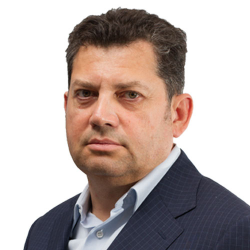 He is a Diplomate of the ICOI and other European societies, Member of the board of the DGOI.

Dr. Steigmann received his PhD from university of Neumarkt 2005.

Founder and director of the “Steigmann Institute”.