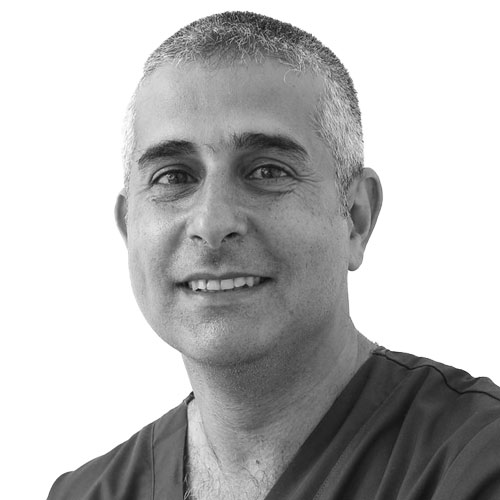 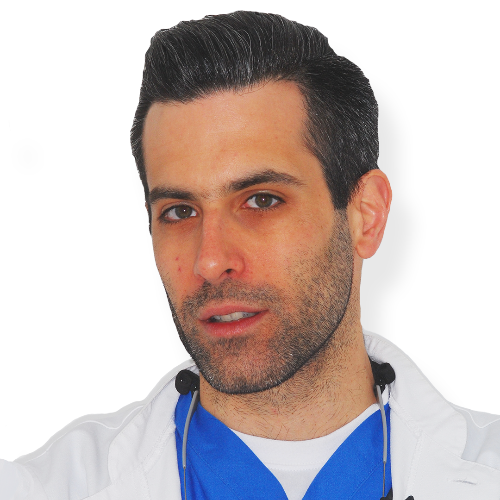 Dr. Shohat Izhar received his DMD degree from the faculty of dental medicine at the Hebrew University ,Jerusalem ,Israel at 1994. He finished his oral and maxillofacial surgery residency at “Tel Hashomer” medical center in 2005 and served as attending physician for several years. His expertise includes dental implants, bone grafts and bone augmentations as well as major trauma and oncologic surgery. He published several articles regarding maxillofacial trauma as well as bone augmentations and lectured worldwide about these subjects. Dr. Shohat also holds a master degree at health administration from Ben-Gurion university at Beer-Sheba, Israel since 2011. Dr. Shohat is the medical director of Datum Dental and have a private practice limited to implants and bone regeneration

Dr. Christos Lamprinos has a long standing career as a DDS and prosthodontist and he is currently sharing his time between his private practice, where he focuses on prosthodontics, pre-prosthetic periodontology and guided implantology and academic activity. With his doctorate work focused on “Time Efficiency of Digital Impression Systems,” Dr. Lamprinos is a member of the Dental 3D Academy from the Medical School of Athens, as well as an active member of the Computer Aided Implantology Academy.

During his career, Dr. Lamprinos has also been an Assistant Professor, within the Department of Prosthodontics with the Albert-Ludwig University of Freiburg, Germany and contributed on authoring and editing of chapters of the “Digital Workflow in Reconstructive Dentistry” book, printed by Quintessence Publishing, Germany.