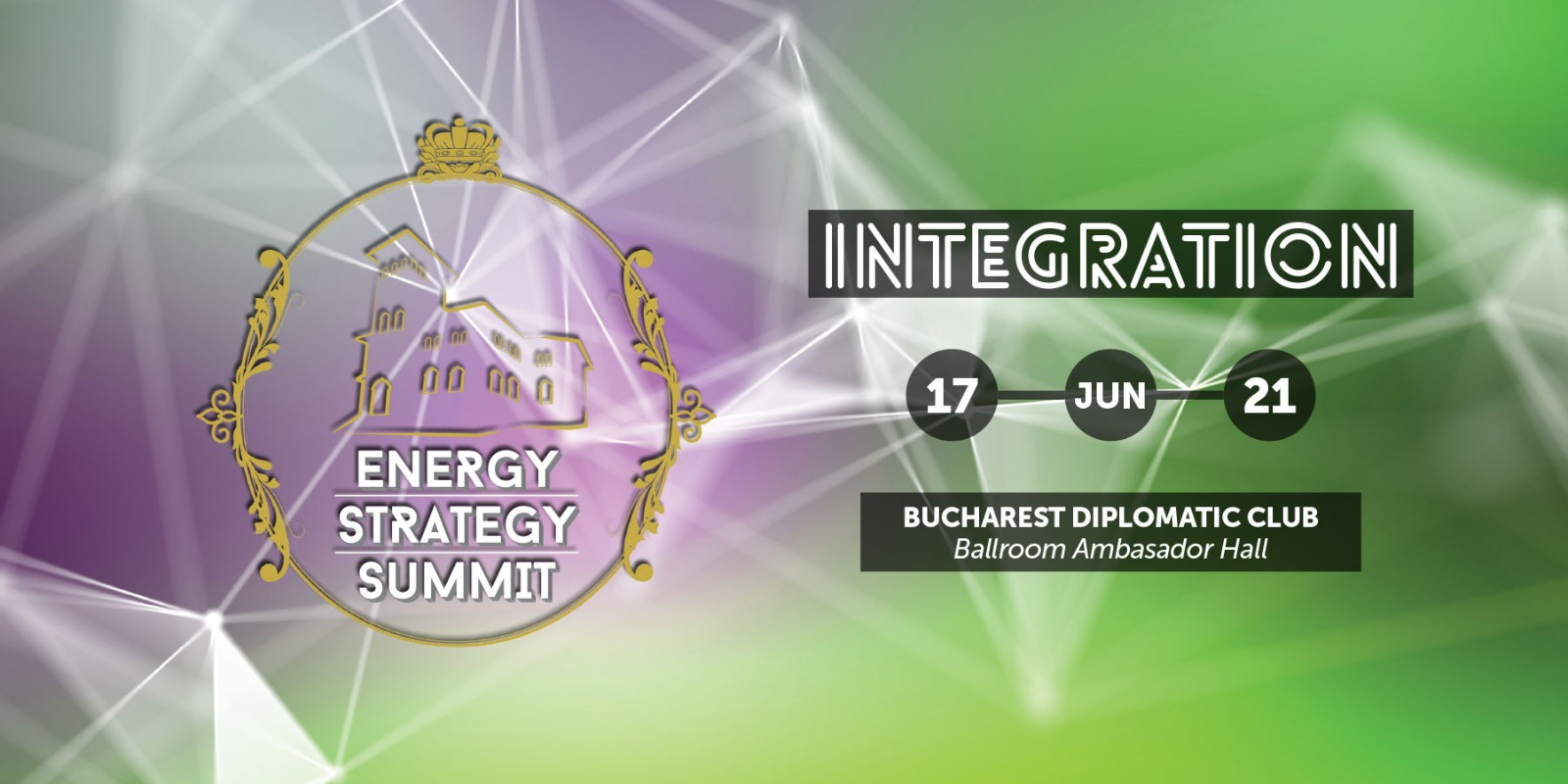 Thursday, on June 17, at the Bucharest Diplomatic Club – Ballroom Ambassador Hall (Bucharest-Ploiesti road, no. 2B, sector 1, Bucharest), Energynomics organizes the most important event of the summer for the Romanian energy industry: the 2021 Energy Strategy Summit.

This year’s edition brings together the most influential decision-makers in the Romanian energy industry, for an extensive analysis of the national, European and corporate strategies – after the previous six successful editions in 2020, 2019, 2018, 2017, 2016 and 2015.

The energy industry has emerged as a sector of activity among others and has quickly developed into one of the key areas for any economy. Then, and for decades, we have even predicted economic growth over a year based on the evolution of energy consumption.

For several years now, energy consumption has decoupled from economic growth. The ambition of the coming years is to break yet another of the traditional connections – A developed society means individual comfort security, with the cost measured in a considerable impact on the environment.

New technologies, people desires, as translated in general public policies, financial mechanisms – all are aligned for targeting prosperous and secure societies without damaging the environment, in a few decades from now.

While still recognized as playing a key part, energy is less and less treated as an independent sector – especially in transnational policies and strategies, made by governments or private entities. Recognized for their strategic role, electricity and energy carriers (natural gas, oil, hydrogen) are treated as commodities, traded in free and regionally interconnected markets. National or global statistics apart, energy efficiency is relevant at the micro-level (citizens or companies) only insofar as it contributes to the economic performance and comfort we desire. From “for the country, all coal we can dig”, which is “energy at any cost”, we have today reached the stage of “all technologies if they respect strict environmental conditions and are financially feasible.” Finally, from large units with centralized generation and distribution lines of strategic interest, we prepare for small local producers, with their intermittent generation, whose secure integration into the national and continental grids will depend on digital technologies, with automatic decisions taken mostly by artificial intelligence systems.

All these picture a mega-trend in which Romania is also part – the integration of energy systems and units into the economic production and consumption habits of a society that is prosperous and focused on the quality of life (environmental protection, individual comfort, health, and general access to total communication).

How does this macro-trend manifest in Romania this year? What can we expect for the coming years? How does traditional players in the energy sector change/need to change their approaches? What types of new actors are emerging and will emerge in the energy sector? What are the border areas where energy meets and transforms by colliding with other industries or activities?

2021 Energy Strategy Summit means over 20 speakers – senior officials from the Government and regulatory bodies, top managers from large companies, savvy representatives of professional associations, Romanian and foreign experts will have the opportunity to speak their minds in front of their peers.