This event has 6 partners. 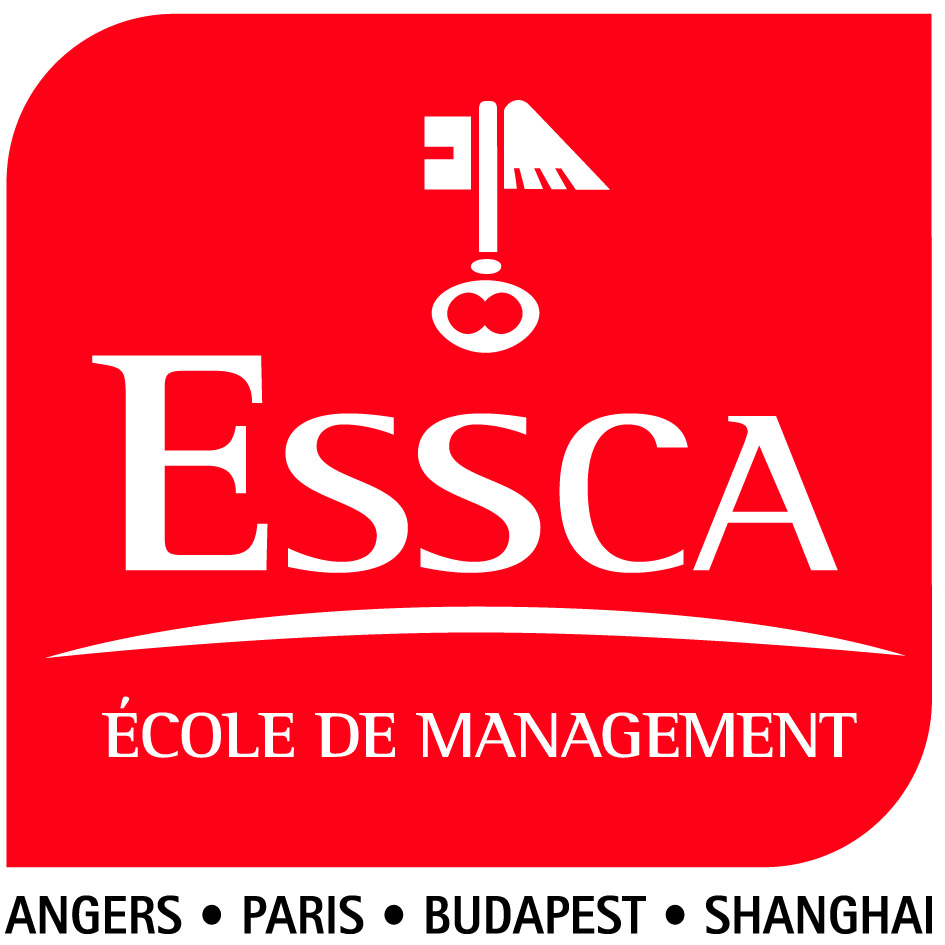 ESSCA is one of the best French business schools that is accredited by 4 organisations and belongs to the Conférence des Grandes Écoles for more than 30 years. The school has 8 sites in 3 countries (France, Hungary, China). ESSCA equips students for a successful and sustainable career while taking into account the human and social dimensions of a globalized world. This is achieved through high level academic programs, developed by research-active faculty and a strong student mentoring system.

Sciences Po is France’s leading university in the social sciences. In the 2019 QS World University Rankings, Sciences Po ranks 3rd internationally in Politics & International Studies. We offer one unique three-year bachelor degree grounded in the social sciences. Students spend the first two years on one of Sciences Po’s 7 campuses in France, and a third year abroad studying in one of Sciences Po's 470 partner universities. Sciences Po's 7 graduate schools offer two-years curricula leading to a Master's degree with a number of professional specializations.

With 8,500 students and 45,000 graduates, SKEMA Business School is a global school that uses its research, teaching programmes, and its well-equipped campuses to train and educate the talents required by companies in the 21st century. The school is now present in seven locations. It has three campuses in France (Lille, Sophia Antipolis and Paris), one in China (Suzhou), one in the USA (Raleigh), one in Brazil (Belo Horizonte), and one in South Africa (Cape Town). In December 2018, the school announced the creation of a research laboratory named SKEMA GLOBAL LAB in Augmented Intelligence based in the USA and France. SKEMA holds triple EQUIS, AACSB and AMBA accreditation.