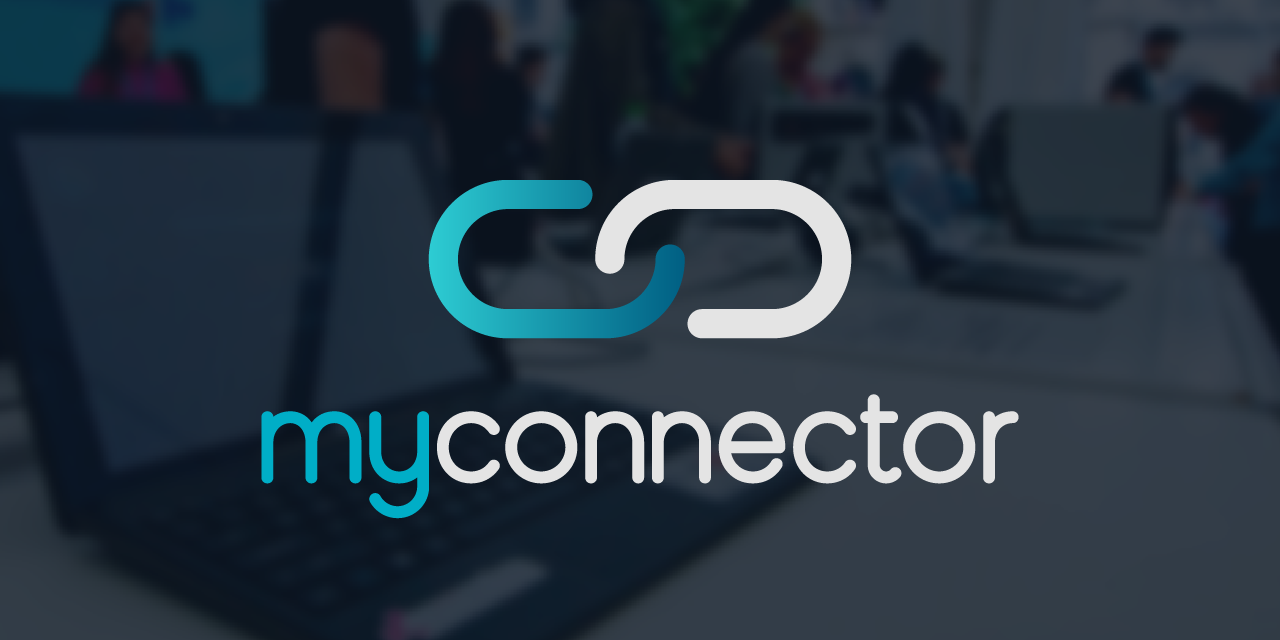 The Java language and versioning has taken a new path. Every 6 months a new version is released, bringing new features and improvements to the language and the JVM. You might discuss that these changes started with the release of Java 8 in March 2014. After three years of Java 7 it brought a whole new (functional) paradigm to the Java programming language and marked grand point in the history of the Java language.

Since Java 8 is almost at the end of its lifecycle, and will be replaced by Java 11 as a Long Term Supported version, now is the time to learn which new and important features it brought us. In this workshop we will go into the functional paradigm of Java 8, handle Lambdas, Optionals, the Streaming API and the major rehaul of the date-time API. Did you miss the transition to Java 8 or still don't have the feeling you grasped its new features? Now is you last chance to learn them in an in-dept workshop!